Home > NEWS, ARTICLES & RECIPES > The Janesce Glow | Transform your skin with skin soaking > Certain foods are capable of increasing sun resistance in your skin?
Certain foods are capable of increasing your skin’s resistance to the sun. Here at Janesce we call these ‘sunscreen foods’. Numerous studies have proven their photo-protective benefits. In one study it was found that people who ate oily fish at least once a week were 28% less likely to develop skin cancer.
Half a glass of wine daily reduced your risk by 27%. It’s thought the Omega 3 in oily fish and the antioxidants in wine help the skin cope with UV radiation.

Brazil nuts are a rich source of selenium. In 2009 a study showed that higher levels of selenium in the blood reduced the risk of skin cancer by half.
Green tea contains antioxidants that reduce skin inflammation and cell damage caused by sun exposure.
Carotenoids are another valuable group of nutrients that are found in abundance in orange and yellow fruits and vegetables and leafy greens. There are many studies that demonstrate the sun-protecting benefits of carotenoids. Betacarotene (a common carotenoid) improved the skin’s ability to protect itself from the sun.

Good nutrition plays a vital role in ensuring you have healthy, beautiful skin. But these studies show that eating certain foods boosts the protective benefits your sunscreen offers. Make sure you’re protecting your skin from the inside as well as the outside by increasing your intake of these foods as we approach summer. 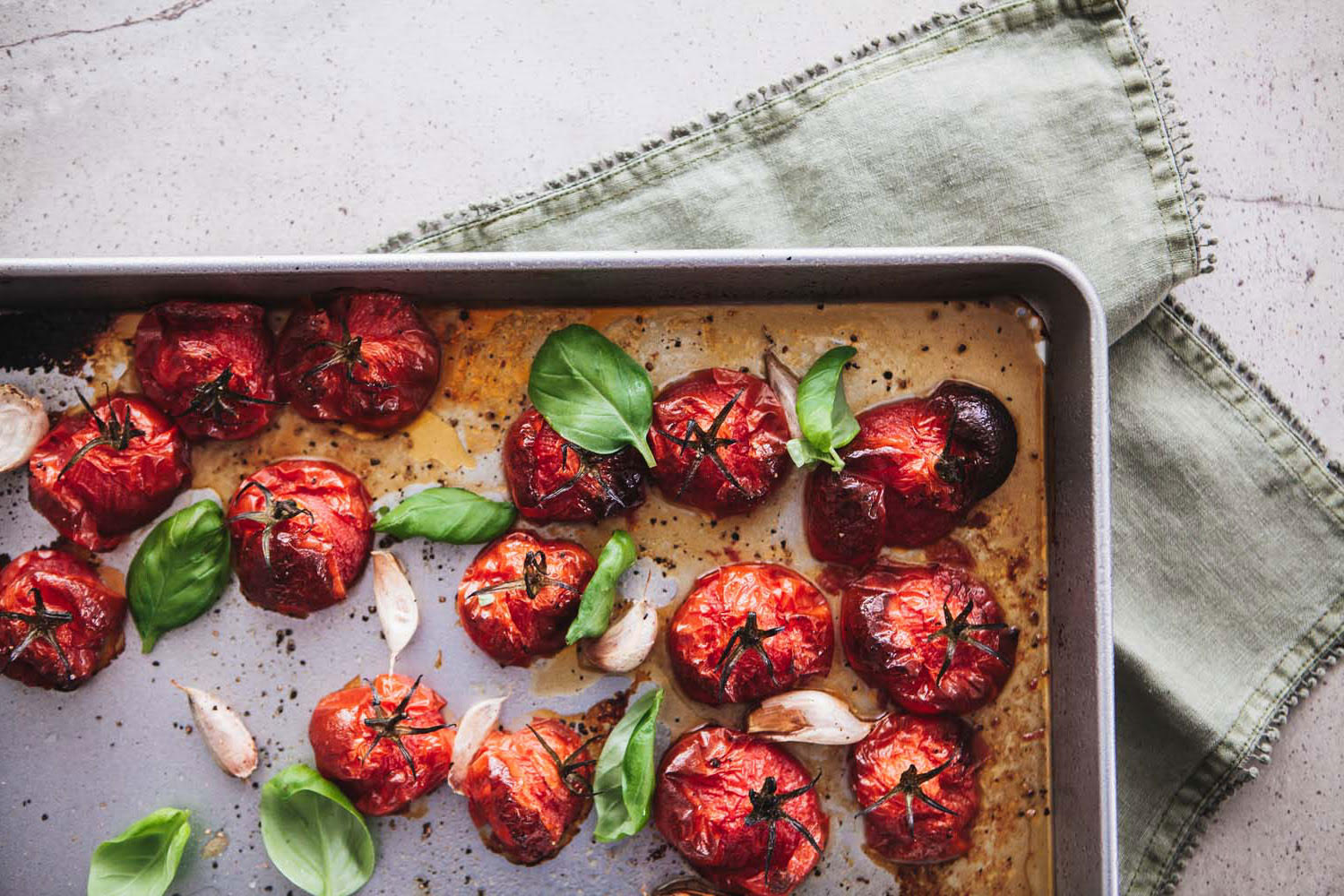